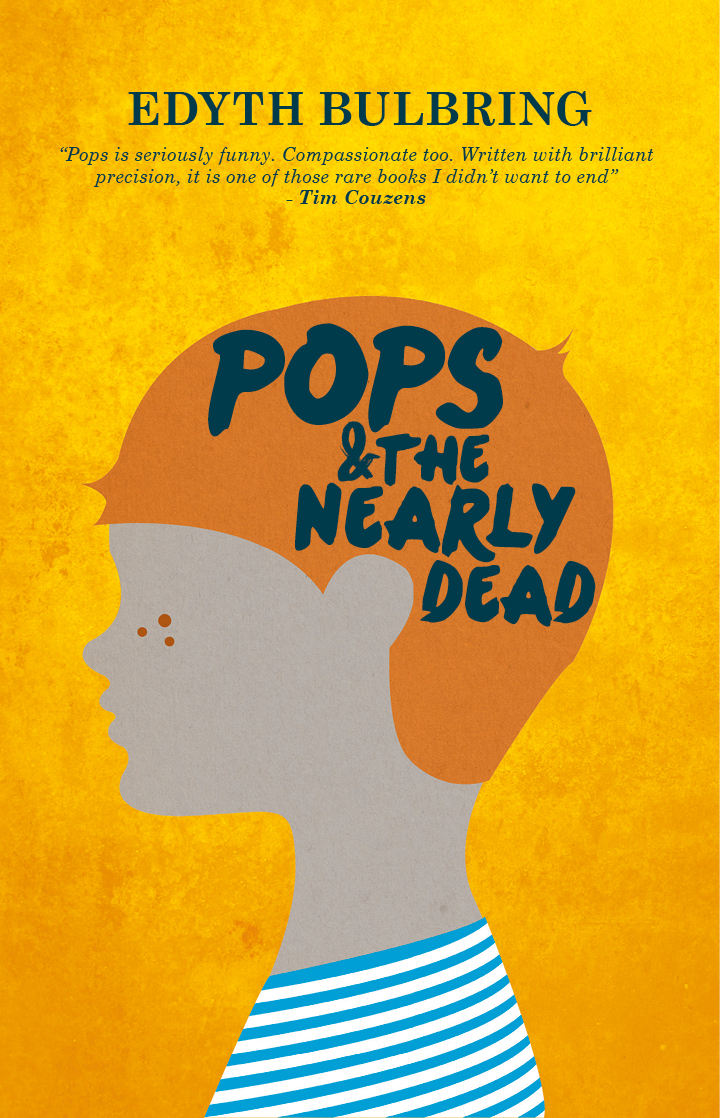 Pops and the Nearly Dead

When Randolph Goodenough’s neglectful parents relocate to Bangkok, he is unceremoniously dumped with his grandfather, Pops, at Nelson Mandela Gardens Retirement Village in Port Elizabeth. However, what looks certain to be three months of interminable boredom with a bunch of nearly dead people, turns out to be far more interesting than Randolph could ever have imagined. The novel explores the lonely and often frightening business of growing old, seen through the compassionate eyes of a teenager. It also celebrates the agonies of a young boy negotiating his way through being in love for the first time.

Pops and The Nearly Dead was first published by Penguin in March 2010 and republished by The EISH-Team in 2011.

Pops is seriously funny. Compassionate too. Written with brilliant precision, it is one of those rare books I never wanted to end – Award winning Alan Paton author Tim Couzens

Pops & The Nearly Dead has pretty much assured itself a place among my three best reads of the year. Uproariously funny – Stephanie Saville, The Witness

The story is gently told, very funny and beautifully written. On a recent family holiday, it provided me with a much-needed “quantum of solace”– Jackie May, The Sunday Times

eBook: Amazon.com or any of the other Amazon stores.

Or please contact the author directly if you want to order a signed copy or place a bulk order at a discount for your school.